When I grew up, I was taught that politics and religion were taboo subjects in social situations, sometimes even among close family. I liked to believe this social code came from a well-meaning place…the idea that we shouldn’t judge people on their personal beliefs. But I suspect it was more of a survival mechanism, evolved over generations of bloody wars that started because of political gripes and religious persecution.

As a scientist on social media I’ve often been told that I should only comment on things I have expertise in, things I actually work on. And I shouldn’t ‘get political’.

Sure, I don’t publicly comment on scientific disciplines I have no experience in. Even within ecology, I rarely comment on animals or systems I don’t work with regularly. And fair enough too. I get really frustrated when scientists without insect expertise make inaccurate public comments about insects, or when ecologists who don’t work on ecosystem services science publicly claim the concept is flawed.

So what does it mean to ‘get political’? Some people think it means publicly supporting a political party’s policy or views. This agrees with most definitions of the adjective ‘political’.

But times change and semantics evolve, as people use words and phrases to represent new meanings. I’ve seen the verb ‘to be political’ increasingly being used as a way to implicitly promote the status quo…often unfortunately so. ‘Let’s not get political, because that might make us change the way we think and do things.’ Some conservative politicians are using this phrasing to avoid talking about the topics that matter…topics like climate change and biodiversity loss that affect every single one of us.

This fear of ‘getting political’ is ingrained. I’ve seen many scientists on Twitter starting tweets with “Sorry, I don’t usually post political stuff, but…”. I’ve sometimes restrained myself from commenting on issues related to political actions….even when it’s 100% my topic of expertise.

So what drives us to feel that we can’t publicly comment on these issues? Why shouldn’t scientists have a say on issues that they have more expertise on than most politicians?

Forget that I’m a scientist…I’m also a citizen of my country, and political decisions affect the livelihoods of me and my family. If I have some evidence-based insight to contribute to a discussion over impending policy that will affect me and my family, then I should speak up.

As an ecologist, this is especially relevant to any government policy, comment or action that affects the environment. Environmental policy should be bipartisan. Ecological health (or lack thereof) affects every person, regardless of their political beliefs. Ecologists have expert insight into how political decisions will affect people’s livelihoods and the ecosystems around them. Let’s listen to what they have to say. 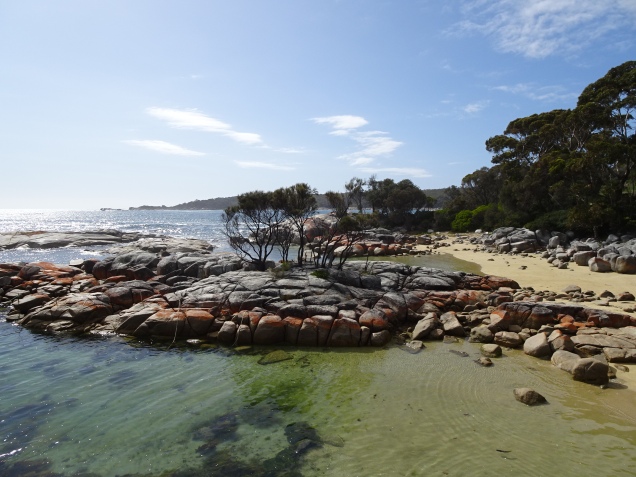 5 thoughts on “Let’s get political! (as scientists)”